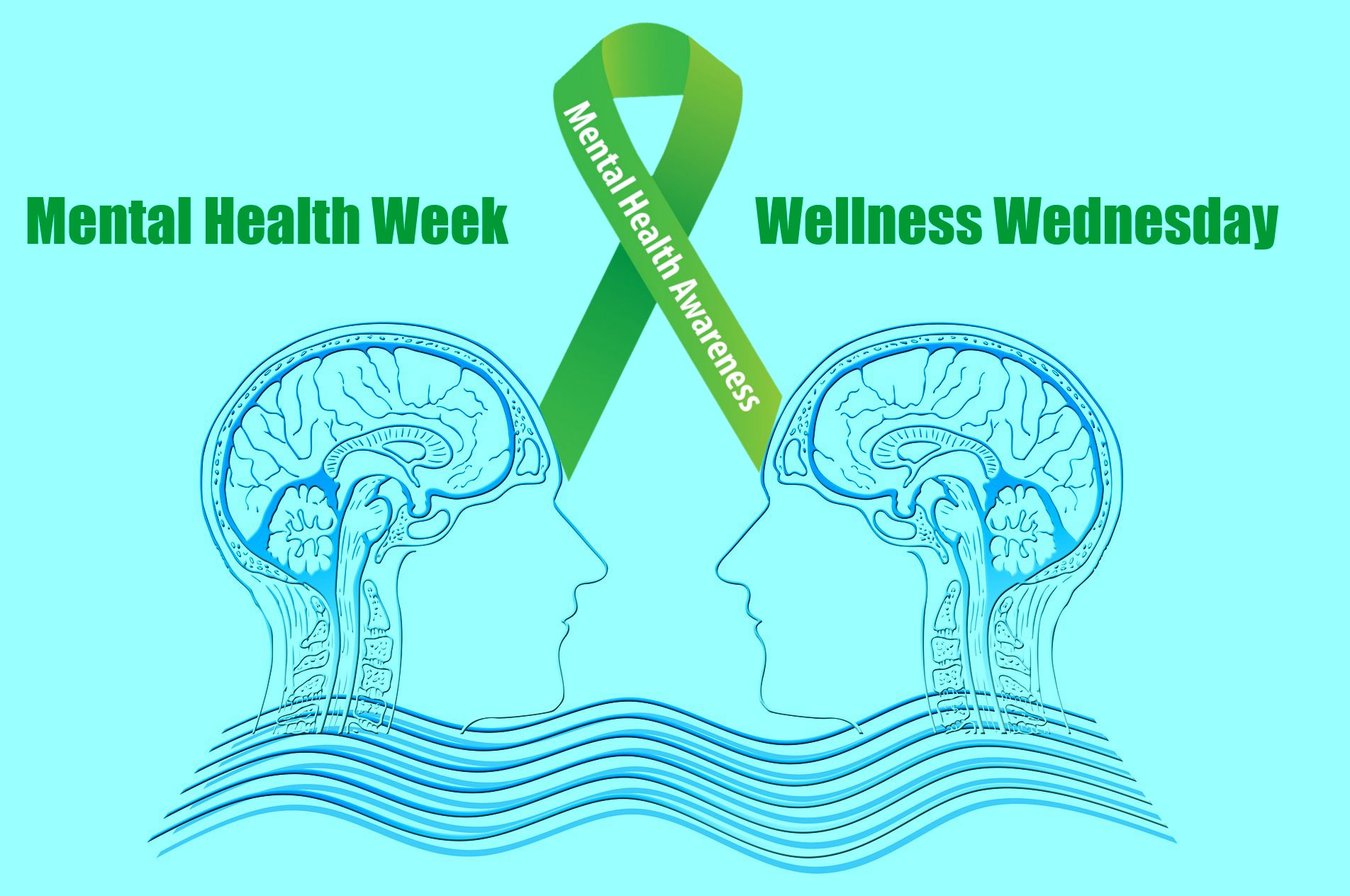 The green ribbon is a symbol used to represent the cause of mental health awareness and to support those who suffer from mental illness. It is used to represent Mental Health Week both in Australia and in other countries worldwide.

Stories of the green ribbon

There are some claims that the green ribbon in use today evolved from the historical wearing of a sprig of green to symbolise mental health issues, which included the state of grief or melancholy. A ribbon would be fashioned from a pine sprig, twisted and pinned to a coat to signify one’s support with someone suffering mental torment, usually caused by the trauma of loss. There are claims from questionable sources that in the 19th century some residential patients in hospitals in the USA were adorded with a green sash or ribbon to indicate that they were insane – there is little evidence to support this, and it is not recorded as a wide-spread practice. If a green sash or ribbon was used for labelling people, it has no relationship to the green ribbon adopted for mental health awareness today.

The cause for supporting mental health awareness

In the late 19th century, a retired school teacher in the United States, Dorethea Dix, is credited with founding the modern Mental Health Movement which began a change in the way people with mental disorders were viewed and treated by the medical establishment, and society in general. She is considered to be the first psychiatric social worker before that profession even formally existed.

While financial support is starting to improve in some countries, support for mental wellbeing is still much underfunded. However, it is widely acknowledged that the financial cost and social effects on every individual and the greater population itself far exceeds all other issues that affect a country’s ability to be functional. Mental health cannot be separated from the human condition.

The green cause ribbon is now a universal symbol used for mental health awareness. When worn or displayed during mental health week, it serves to demonstrate our show of support and respect for those who suffer from mental illness or afflictions. 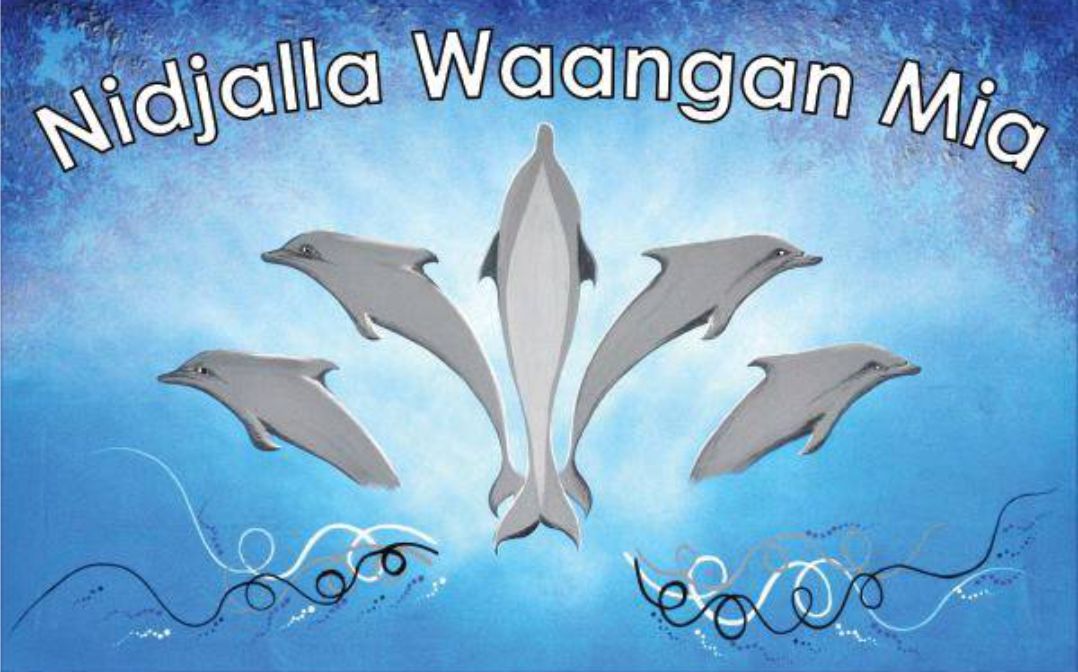 “Here is the place for health” Proudly operated by GP Down South. Nidjalla Waangan Mia has been the health and wellbeing centre for the needs 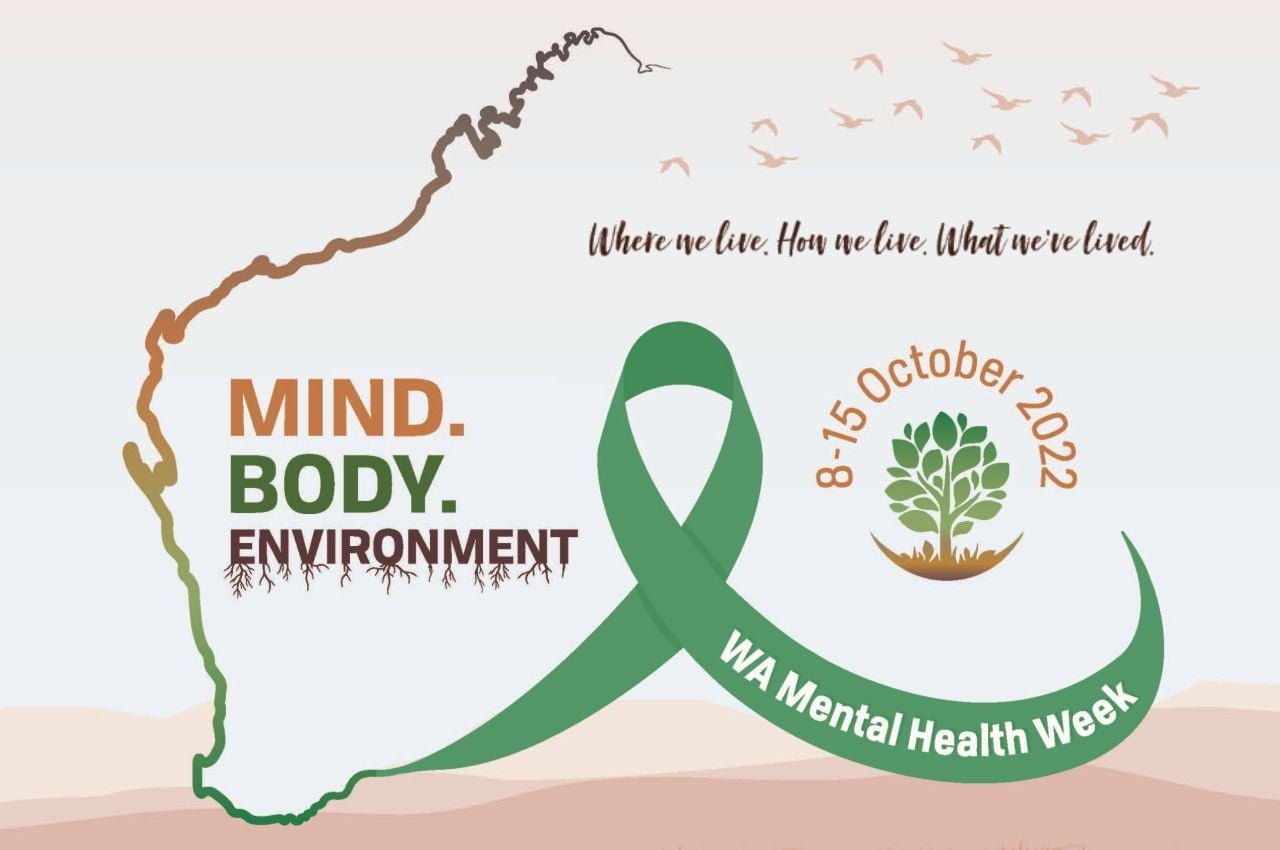 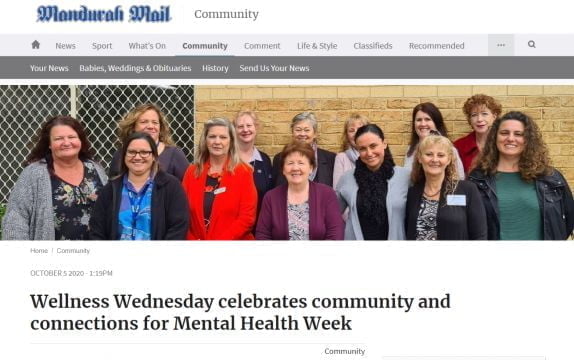 In the local News

Wellness Wednesday gets a mention in the local news. 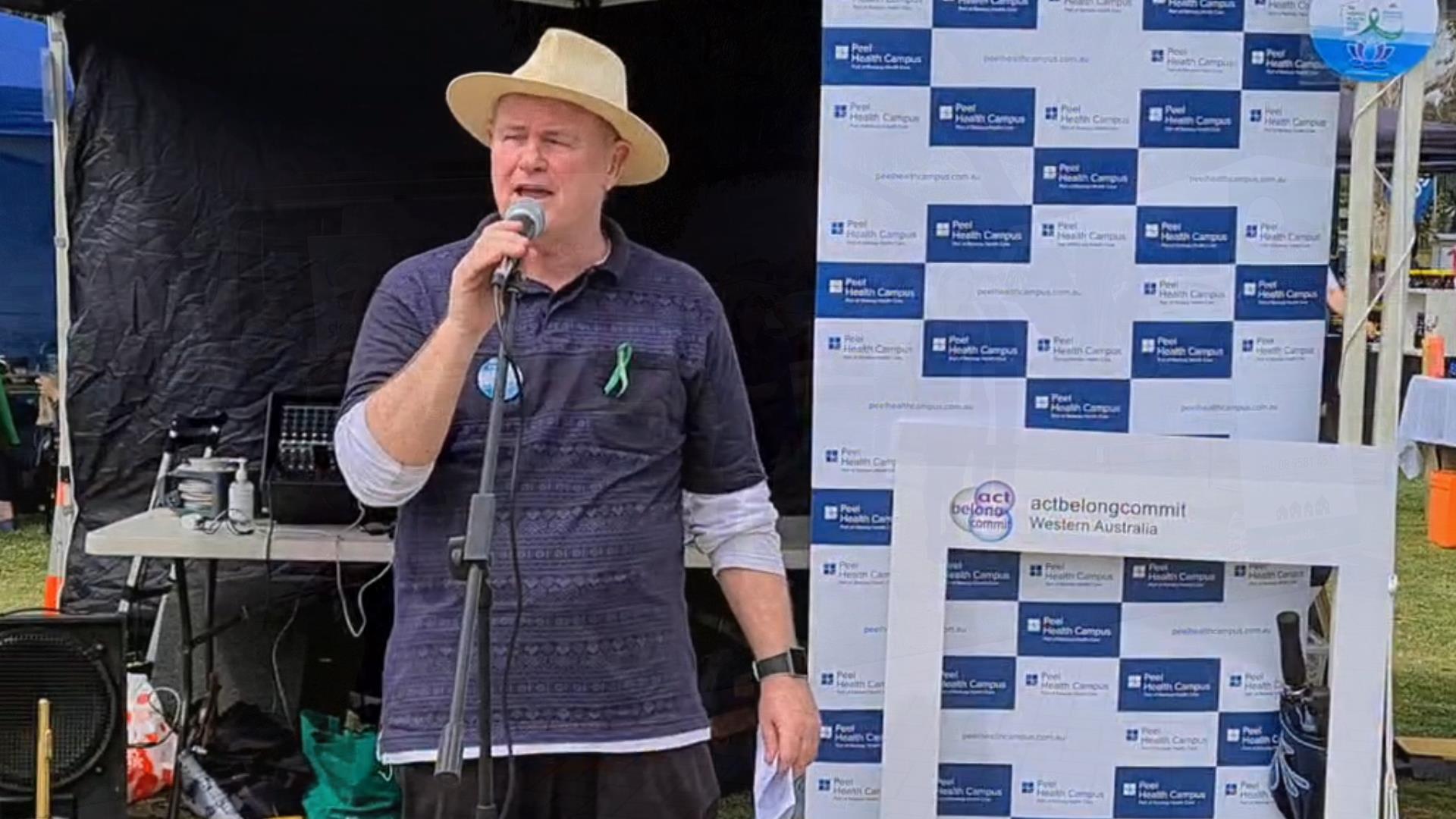 Video of the opening of Wellness Wednesday 2020 event. 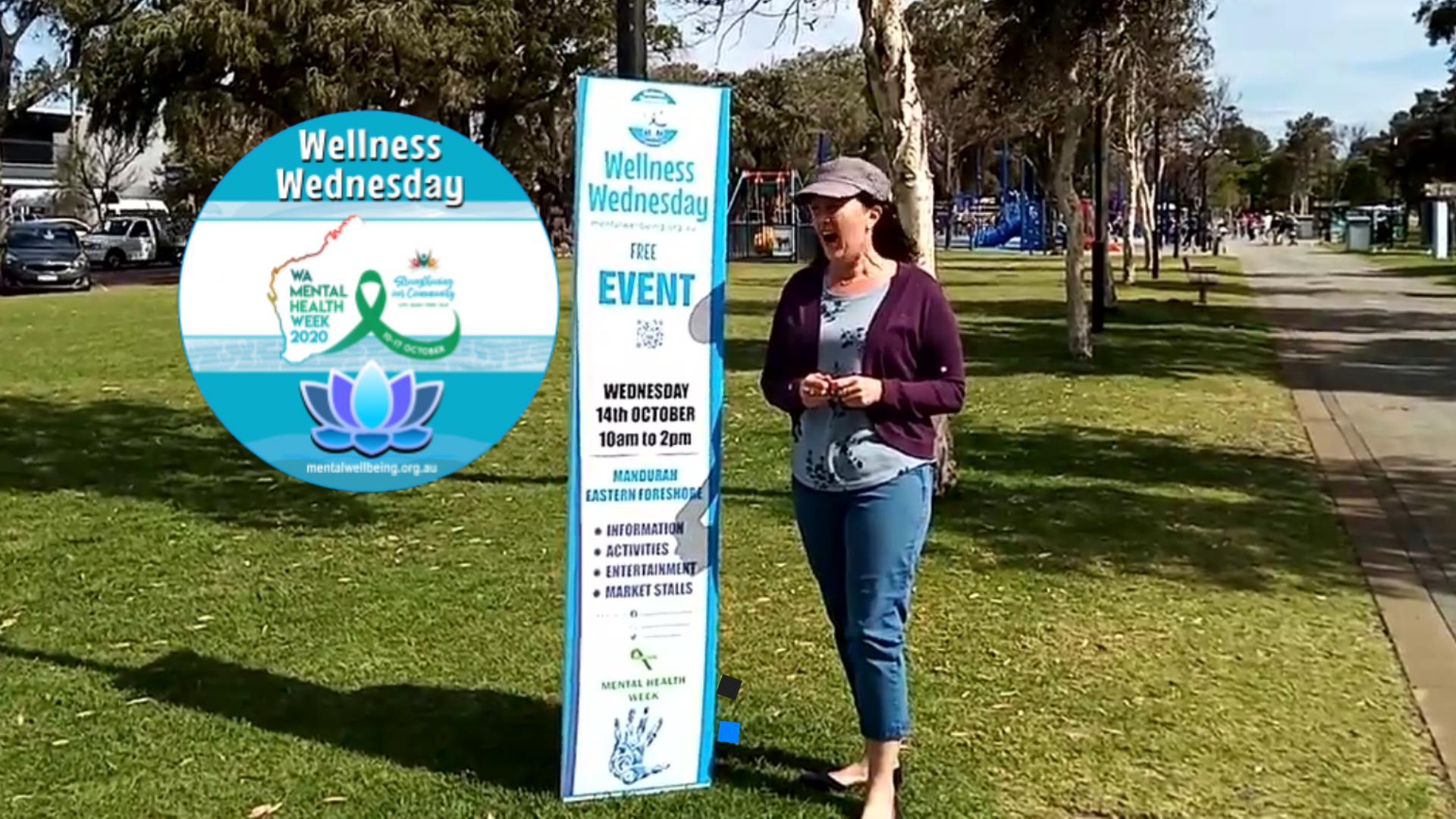 You are invited to the event!

Nicole invites you to the event! 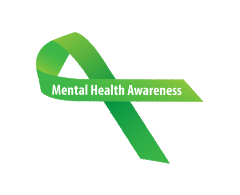 Created with 💚 by Wisefocus Designs